Cinema Or Multiplex Advertising In Lucknow

Get your cinema campaign in targeted cinemas and increase the effective reach & ROI in your media plan. Afluex, Cinema advertising is one of the most fascinating new age marketing options. Its cinema advertising rates are one among very cheap among non-mass media.

Wall wraps make use of vinyl sheets which are specially manufactured to adhere to various surfaces such as concrete, drywall, glass, brick, and block. Magic of a wall wrap transforms any wall into a extremely impactful selling medium. Wall wrap could be a cost-effective media choice in outdoor advertising. In this advertising media, flex is directly mounted on walls, with support of frames & pipes. Wall wraps are placed where; long visibility is available, in the markets of small towns & villages. Meanwhile, they are also installed on the entry, exits of the district cities. Comparatively, to next outdoor media options, this is much more economical, and yet effective media.

Rates for advertising Cinema depends on the type of cinema screen, A variety of seats, cinema location and therefore the cinema brand. Cinema advertising cost for Multiplex cinema advertising is generally on top of that for single screens.

Media Options to advertise in Cinema 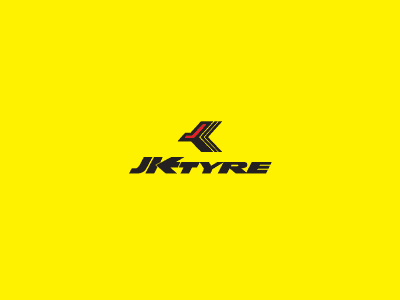 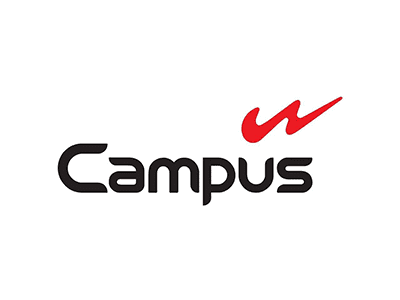 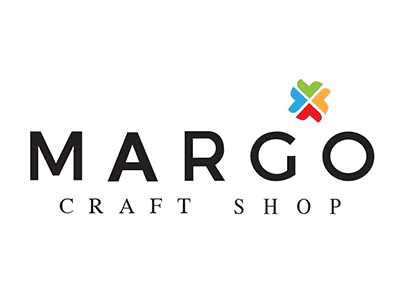 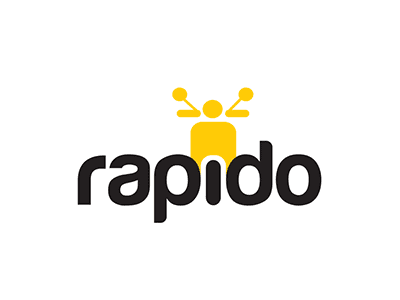 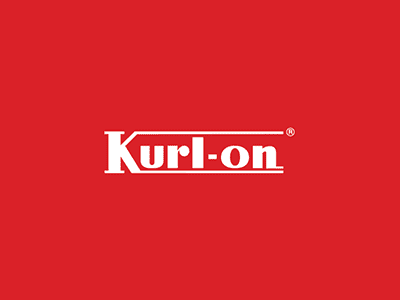 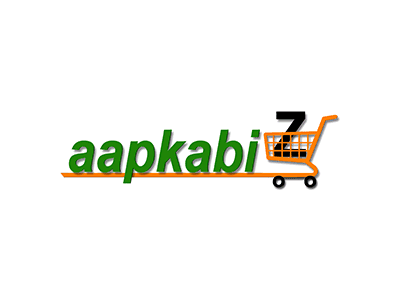 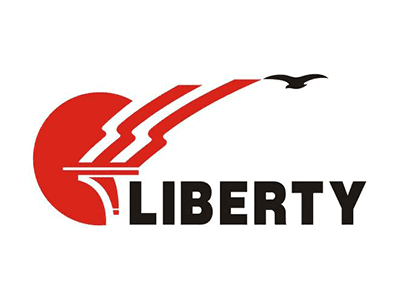 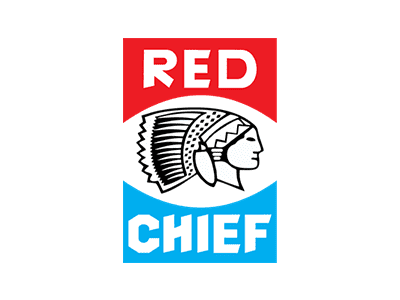 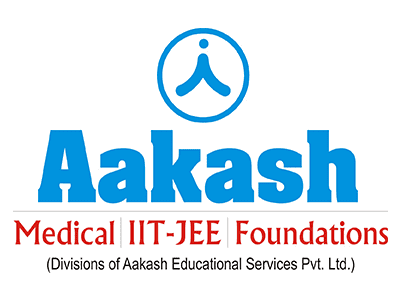 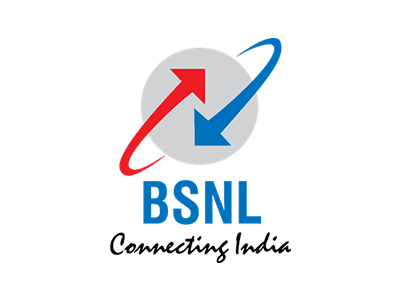 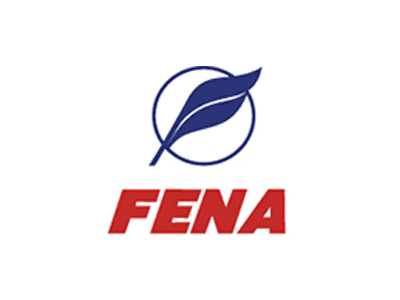 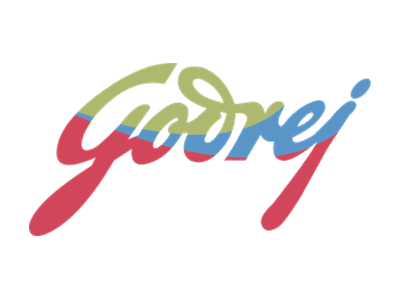 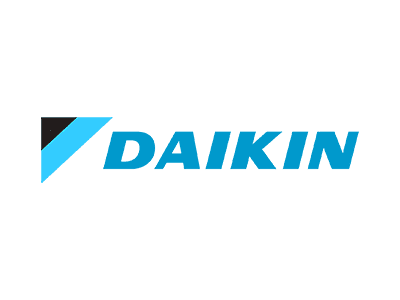 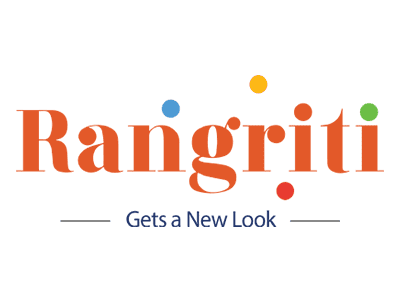 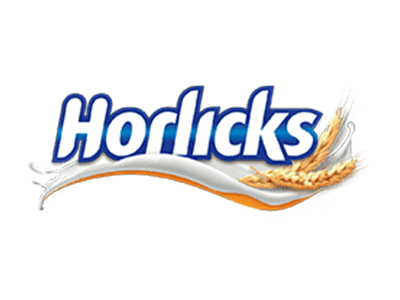 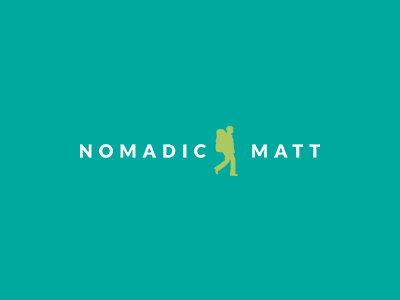 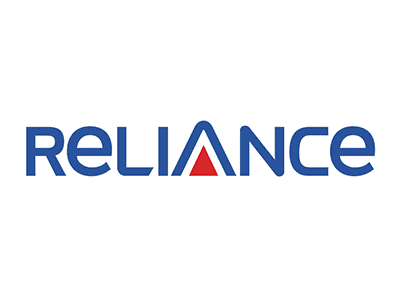 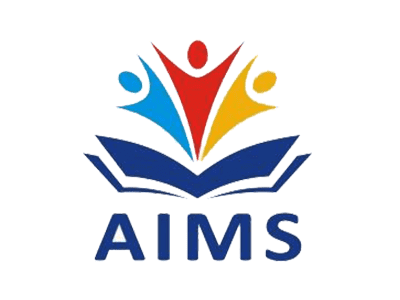 “Afluex is a best emerging, comprehensive, full-service marketing company works in two segment Advertising and IT Development Segment and it’s known for their lucrative result n ideas. Afluex has more than 8+ year’s deep experience in all media and aspects of marketing. We share best ideas, knowledge & experience to deliver outstanding results to our clients.